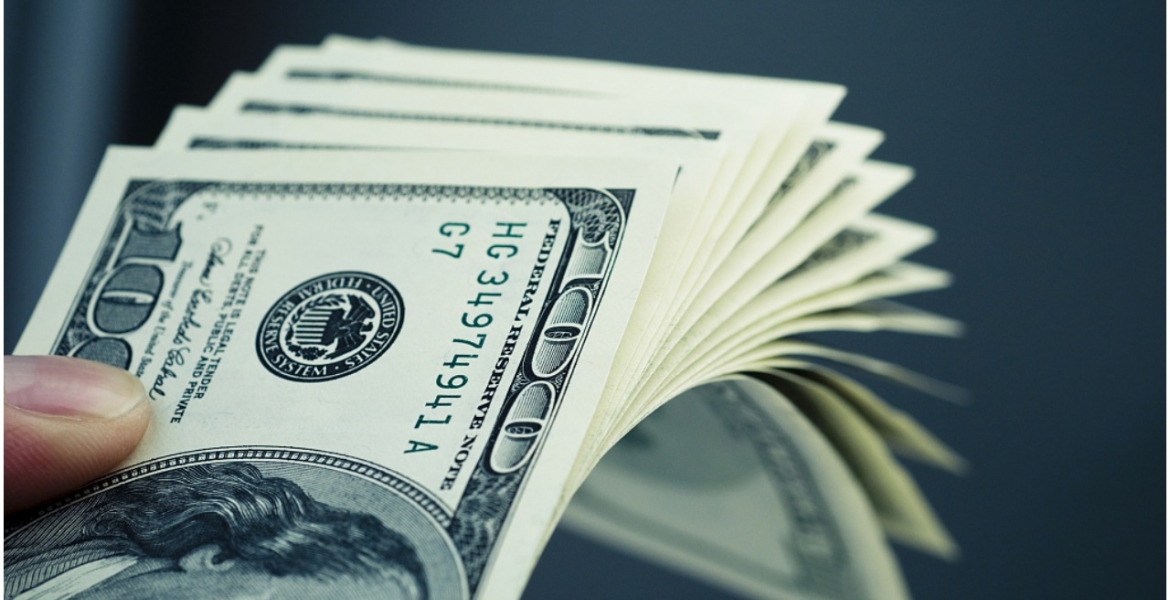 The United States continues to be the leading source of diaspora inflows, accounting for 58.8 percent of last month’s remittances, according to the latest data from the Central Bank of Kenya (CBK).

Remittances from Kenyans in the diaspora have served to strengthen the country’s reserve of usable foreign currency.

In May, Kenya’s diaspora sent home $315.8 million (Sh34 billion), a new monthly record for the disbursements.

Diaspora inflows have remained Kenya’s largest source of foreign exchange since 2015 ahead of earnings from tea and horticulture exports, as well as tourism.