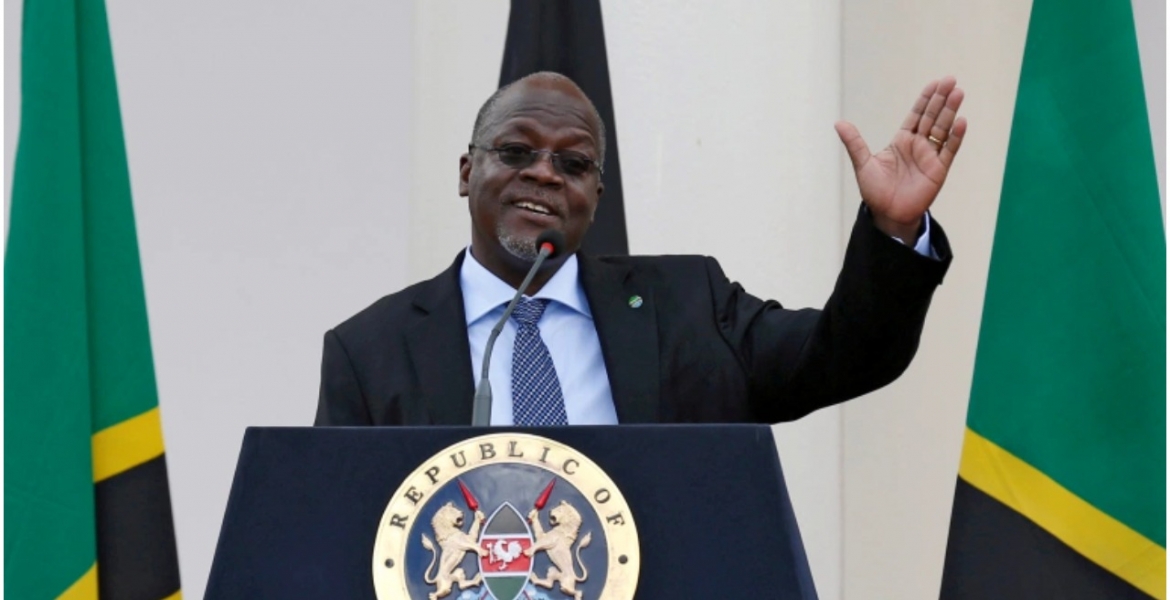 Speaking on Friday, Majaliwa said Magufuli “is in the country and working hard in his office.”

"I want to assure Tanzanians that their president is fit and working hard as usual. I even spoke with him this morning about my trip to Njombe and he told me to greet you for him. I spoke to him by phone in Dar es Salaam while I was in Dodoma," Majaliwa was quoted as saying during Friday prayers in the Njombe region.

Earlier reports indicated that Magufuli was admitted to the Nairobi Hospital in Kenya after he contracted COVID-19.

The 61-year-old has not been seen in public since February 27th and has not spoken since the emergence of rumors suggesting that he is unwell.

The Tanzanian government is yet to issue a statement confirming or denying the claims about the president’s health status and his whereabouts.

"We are forced to ask this given that the president appeared in public two weeks ago and no official statement has been released after the reports of his hospitalization," said Chadema secretary-general John Mnyika.

Raila knows where Magafuli is.

Its laughable how african leaders fools their fellow African. If president is in the country and health why can't he speak for himself?

When will these our leaders know that we are intelligent? Who on earth can speak on President Pombe's behalf? Kawaida kuwa hospitalini

Reminds me of when Trump tried to hide his Covid diagnosis and had to be rushed to hospital, typical African leaders behavior.
Why are these people scared of showing their mortality? Tunajua wote ni binadamu tu kama sisi.

Brainwashing itauwa waaFrika. Come out all Tanzanianz and demand truth be told. What about , God forbid for Maghufuli something more serious happens to him when he is still abroad? Would the emperor still have the guts to do more explanation? Duh!