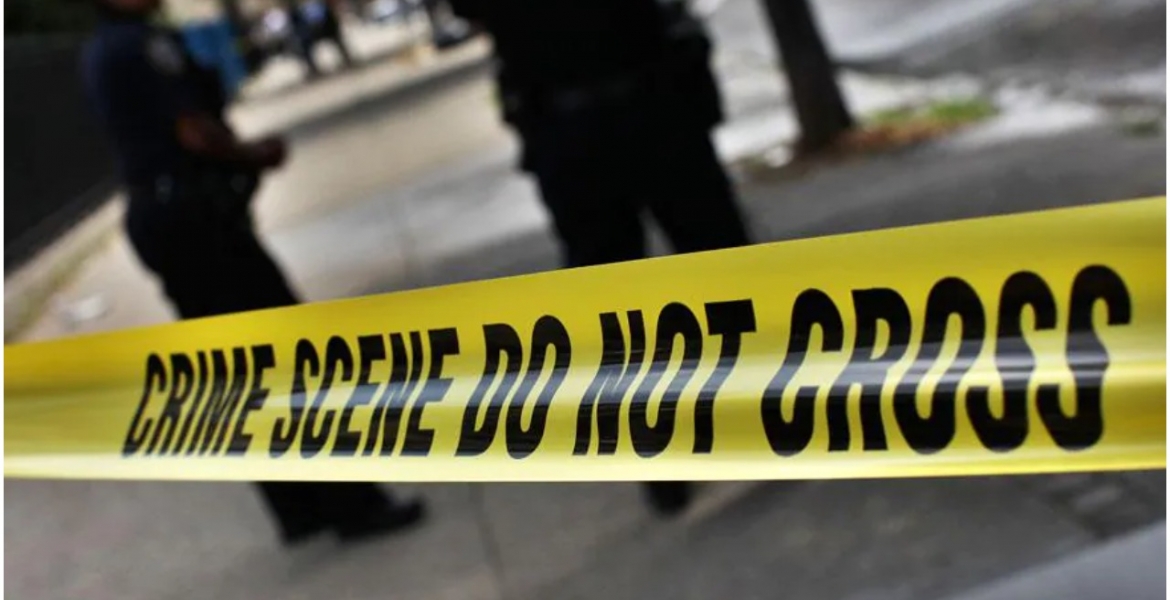 Authorities in India are probing the mysterious death of a Kenyan man in the state of Madhya Pradesh. The man’s naked body was found on Monday dumped in a thicket near a municipal school in Rajpur, a town in the district of Kanpur Dehat.

African immigrants living in the town said the man identified only as John is believed to be a Kenyan national.

“I remember meeting him one day on the road, he greeted me and when I sought to find out if he was Kenyan or Tanzanian as he spoke Swahili, he told me that he was a Kenyan from Kisii who came to India 25 years ago to study, after which he opted to hustle here,” a Kenyan woman living in India told Nation.

She added that the dreadlocked man may have been homeless at the time of his death.

“I always inquired about where he resides but he never told me. He used to say he was just around to visit his Indian friends but he suffered a lot, kept to himself, and lived on the streets,” she said.

Police are reportedly looking for his brother’s contacts to inform him of his death.

An official at Kenya’s High Commission in New Delhi confirmed the incident, saying they were in the process of verifying his identity and nationality.

“It is hard to know his nationality because there has been no official communication from the Indian government. We are following up as well as looking for whatever documents that can help identify him,” the official told Nation via phone.

HOMELESSNESS is a disease and if not taken care it will swallow many!